Protection of the business reputation on the Internet

You are here:
Security 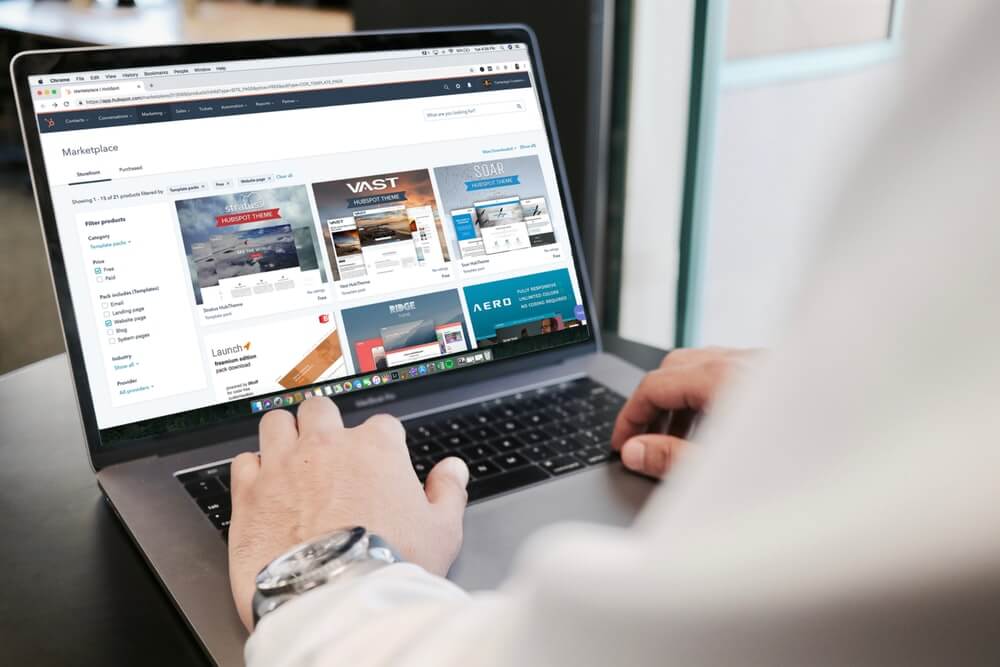 An information image created on the network determines the success of an organization. However, the Internet has both a positive and a negative side.

A well-assembled site and good reviews make a business grow and develop, or it has become a habit for a long time when “online popularity” creates an image of a real “star”.

But at the same time, imaginary freedom and a sense of impunity in the Internet space create an opportunity, for fraudsters or competitors, to create a deliberately false information image through lies and slander.

Many hope and some sincerely believe that such acts will go unpunished due to technical features, namely the ability to delete information at any time or hoping that the court, as a rule, does not consider screenshots as evidence.

But fortunately, for respectable “residents” of the Internet, attackers are mistaken. It is worth mentioning that such a misconception is justified because the legal instrument protecting the honor of dignity and business reputation is very specific and not every lawyer is familiar with it.

Simply put, two thoughts must not be allowed. The first: “I can’t protect myself on the Internet” and the second “hmm .. yes I can write what I want, and if I suddenly get it, I’ll just delete or fix a couple of letters in the code and nothing will be proved!”

Let’s look at both theses in more detail.

The institution of protection of honor, dignity, and business reputation has become quite firmly established in the legal systems and judicial practices of the world. The legal framework is enshrined in documents and codes as well as in special regulatory legal acts.

Thus, a mechanism has been created and is actually functioning to protect citizens from encroachments on non-material components of the person or the image of the organization.

However, the situation is somewhat different from information defaming the above objects in the Internet space.

What is the problem?

The main stumbling block is the process of proof, namely the question of how to make the posted information admissible for the court. Let’s dwell on this issue in more detail.

As we indicated earlier, the court does not accept as evidence an ordinary snapshot from the desktop of an Internet page. This is again due to the technical features of the issue we are considering.

After this phrase, the pessimistic part of society can once again afford to recall the “ineffectiveness of personal rights protection means” and others.

But we urge you not to succumb to general panic, but to read the article to the end and together with us to understand the designated issue.

What is the feature?

The fact is that when certifying evidence from the Internet, you need to make a whole report, which describes in detail the following issues:

– Technical characteristics of the PC on which the specialist is working, when compiling the report;

– A description of the browser used to access the Internet;

– A detailed “path” – a sequence of links leading to the object of the support process;

– A description of textual and graphical information discrediting the objects we are studying and much more.

Only after carrying out these actions, drawing up a report with attached screenshots, the evidence begins to have legal force and significance.

What do we have to do?

Having armed with the set described above, feel free to go to court to protect violated rights. A citizen or organization whose honor, dignity, or business reputation has been violated, has the right to independently determine the amount of compensation. Now think friends, how much do you value personal honor and dignity? And also understand that your personal sum multiplied at least every 10 times will be the sum of your responsibility in case of illegal actions.

We strongly warn everyone who expects to use defamatory information as an instrument of competition, as well as gladly help anyone whose rights are violated. 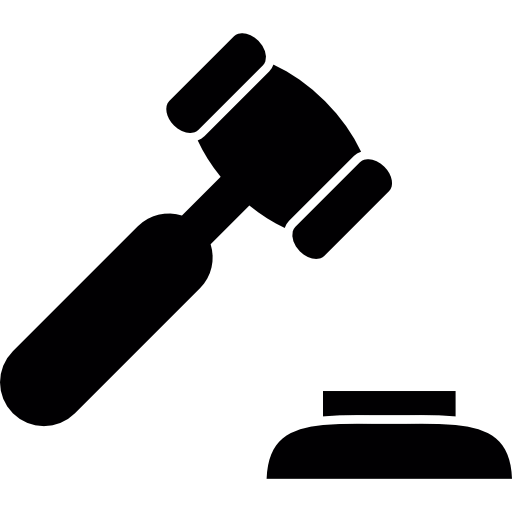 Where refugees from Ukraine may seek legal help abroad
March 28, 2022
Search
Recent posts
Go to Top
Stay Tuned!
Register for free subscription, and you will be receiving news to your e-mail box as soon as they appear on our website.